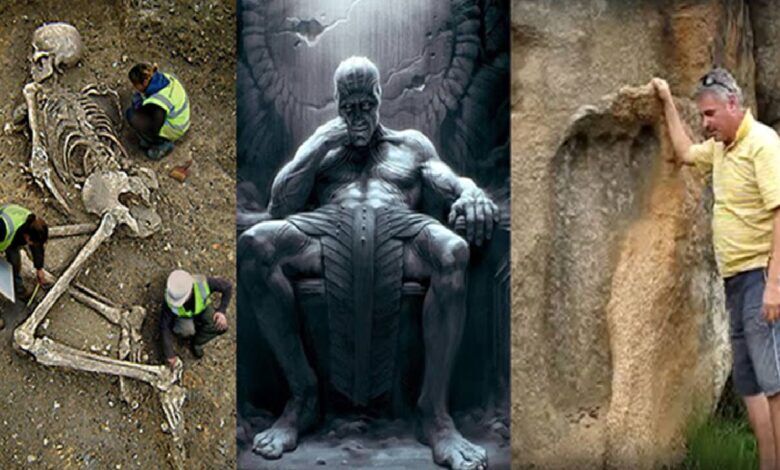 Giants, according to legend, were giants so gigantic that when they walked, they caused the Earth to tremble. Archaeologists in Argedava, Romania, led an excavation in the 1940s in search of valuable items associated with Dacian commander Burebista. The archaeologists were accompanied by Ionita Florea, now an elderly man.

He was the one who extracted a gigantic skull three or four times the size of ours. Romanians unearthed colossal gold bracelets. When he alerted archaeologists of her discovery, he was immediately sacked, and researchers began investigating the site. By the end of the dig, more than 80 huge skeletons had been discovered/strong>.

Nobody knows for certain where the skeletons are now. In truth, when Scaieni residents attempted to build an apple orchard, they discovered an ancient huge graveyard. The Bucegi Mountains became the subject of an investigation by a local television channel in 2009.

Shortly afterwards, the primary reporter for the investigation received a phone call from an unknown someone threatening the journalist with serious consequences if they proceeded, or else something terrible will happen to them. The anonymous male then hung up, stating that they were engaged in a high-risk game. Nobody knows for certain what occurred there or what the investigation’s objective was, as media continue to refuse to discuss it.