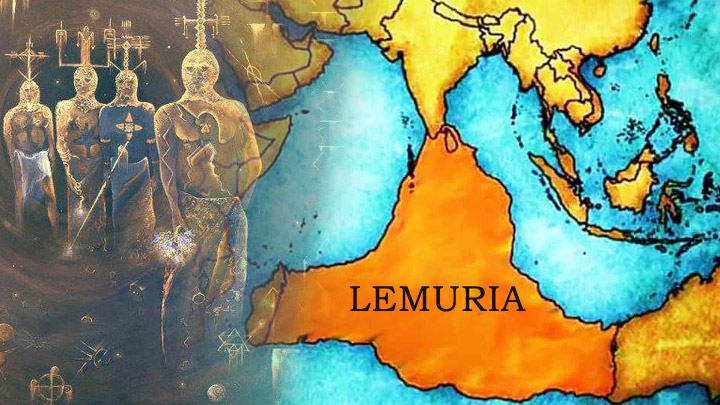 Many myths surround the buried continent of Lemuria, which stretched from India to Australia. This ancient land, like Atlantis, perished tens of thousands of years ago for unknown causes.

According to geologists, this continent was separated owing to increasing sea levels near the end of the Mesozoic period.

Scientists in India discovered in a research that the water level was a hundred meters lower 14,000 years ago, then progressively rose as a result of global warming until it covered a huge area of the mainland, resulting in the destruction of several coastal civilizations such as Lemuria and Kumari Kandam.

We now have excellent technology at our disposal, making the discovery of ruins on this continent appear to be a straightforward task; yet, the ocean floor is a hospital that undergoes constant modifications due to volcanic activity, earthquakes, and erosion.

We may never see the remains of ancient Lemuria, but stories about it will continue to circulate throughout the globe in this new information era.

Here is the video: