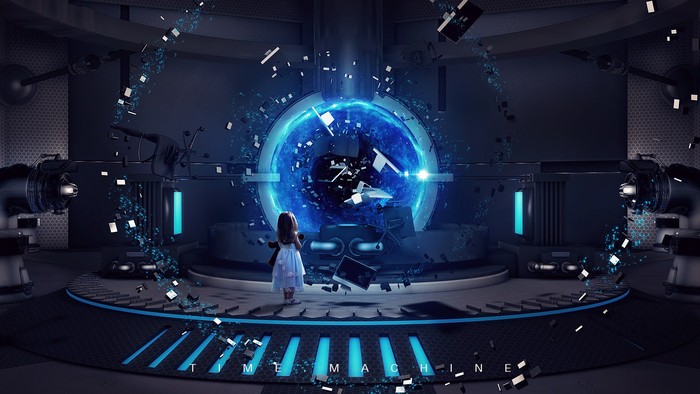 Do you believe in Time Travel? Stephen Hawking does, and he believes that the majority of the world’s physicists are mistaken in their denial of time travel. Indeed, all that is required is “one wormhole, the Large Hadron Collider, or a really, really fast rocket.” Hawking is not alone in his belief in the possibility of time travel.

Sir Arthur Clarke, author of 2001: A Space Odyssey, famously asserted that “when a prominent scientist asserts an impossibility, he is very likely mistaken.” As Hawking puts it, “Although I am unable to move and must communicate by computer, I am free in my thoughts.” Free to explore the cosmos and ponder major topics such as: is time travel possible? Is it possible to create a doorway to the past or a shortcut to the future? Can we eventually employ natural rules to become masters of time?”

However, numerous prominent scientists, like Charles Liu (“One Universe: At Home in the Cosmos”) and Michio Kaku (“Hyperspace”), support the notion of time travel. True to Clarke’s thesis, which is sometimes lovingly referred to as “Clarke’s Law,” each argument appears to be a cause to anticipate time travel rather than a reason to rule it out. One of the difficulties, as Professor Greene points out, is that all time-travel theories operate at the very edge of known physics, making them highly improbable to work — all the more so given that stretching the edges of our understanding is how new discoveries are discovered. As Sir Clarke once stated, “the only way to learn the boundaries of the achievable is to travel slightly beyond them into the impossible.”