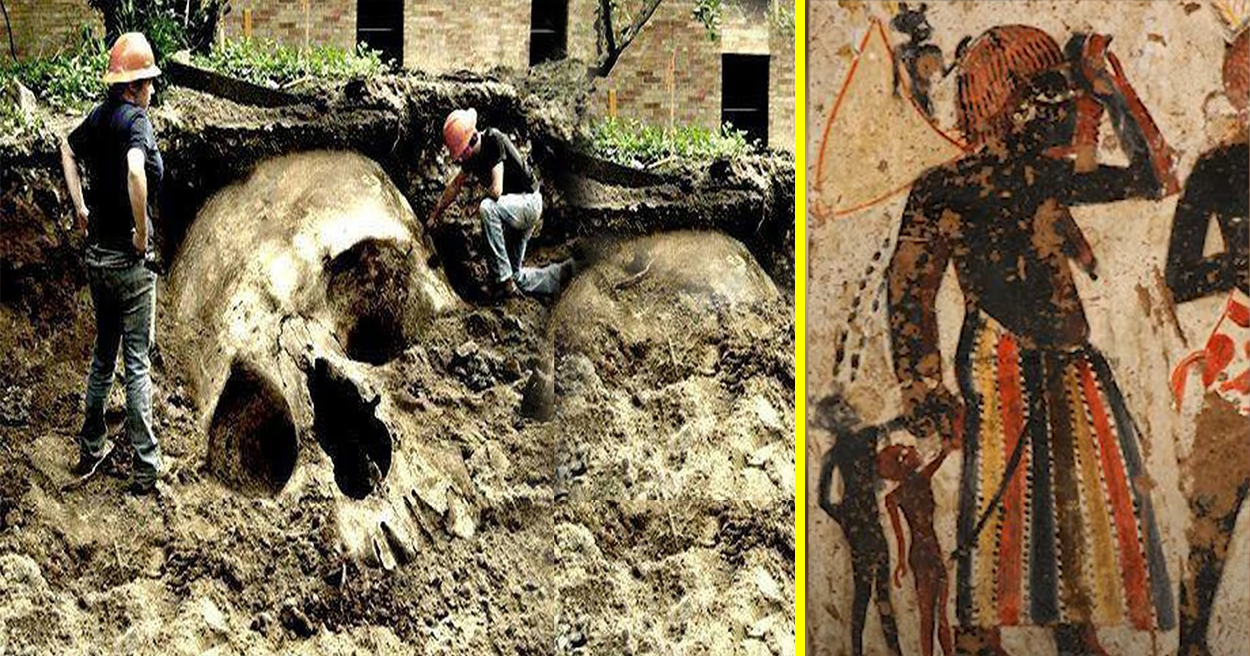 Archaeologists have discovered a long-forgotten ancient city in Ethiopia that was previously believed to be the home of giants.

The finding sheds new light on the origins of international commerce and Islam between the tenth and early fifteenth centuries.

This is the first proof that Eastern Ethiopia was strongly connected to the Gulf, Egypt, and India hundreds of years ago, demonstrating how skilled artisans traded with societies worldwide and coexisted with people from many places surrounding the Indian and Red Seas.

A 12th-century mosque, Islamic tombs and headstones, glass vessel pieces, rock crystal, carnelian, glass beads, imported cowry shells, and ceramics from Madagascar, the Maldives, Yemen, and China were discovered during an excavation in Harlan, Eastern Ethiopia. Bronze and silver coins from 13th-century Egypt have been discovered by archaeologists.

There has been little archaeological study conducted in Islamic sites in Ethiopia to yet, with scientists concentrating their efforts on locating early people in the region.

Previously, archaeologists had not conducted considerable investigation in this region of Ethiopia. Farmers have been unearthing ceramics and coins in the region for many years and were certain that there was valuable information about Ethiopia’s history underneath. Due to the size of some of the construction stones discovered, a local mythology developed that the region was formerly inhabited by giants.

For two years, archaeologists collaborated with the community to showcase the discovery at a cultural center maintained by local residents with the goal of generating revenue for the area. Several of the discoveries will be on exhibit at Addis Ababa’s national museum. The project was done in collaboration with the Ethiopian Authority for Cultural Heritage Research and Conservation.

Professor Timothy Insoll of the University of Exeter’s Institute of Arabic and Islamic Studies, who led the research, said: “This discovery fundamentally alters our knowledge of commerce in an archaeologically ignored region of Ethiopia.” We discovered that this place was the commercial hub of the region. The city was a prosperous, cosmopolitan hub for jewelry manufacture, with items being transported across the area and abroad for sale. Harlan’s residents were a diverse group of foreigners and indigenous people who traded with others in the Red Sea, Indian Ocean, and maybe as far away as the Arabian Gulf.”

Harlan is located 120 kilometers from the Red Sea and 300 kilometers from Addis Ababa. The design of the mosque is comparable to that of mosques in Southern Tanzania and Somaliland, demonstrating linkages between Africa’s many Islamic groups.

The village, which measures around 500m by 1,000m, features structures and walls constructed entirely of massive stone blocks, leading locals to believe that only persons of immense size or strength could have created it and fueling local stories of giants inhabiting the region. The remains of many of the cemetery’s 300 residents are being studied to determine their nutrition.

“The archaeological evidence indicates that this site was home to a fairly diversified society,” Professor Insoll explained. Local residents were ecstatic for us to solve riddles. While working on their land, farmers discovered odd things, including Chinese money, and a belief emerged that the area was inhabited to giants. We have refuted that, but I’m not sure they trust us completely yet. According to others, the bodies we uncovered are those of giants’ offspring!”

The European Research Council and the Max Van Berchem Foundation in Switzerland are funding the research. Archaeologists from the Universities of Exeter, Addis Ababa, and Leuven will dig again next year, in new locations and further below, to unearth additional evidence of older inhabitants. They have dug to a depth of 2.5 meters and established a dating of the 6th century.

“We know jewelry was manufactured here for trafficking into the African interior, and that materials for this were brought in from the Red Sea, the East African Coast, and maybe India, but we don’t know what was offered in exchange for that jewelry,” Professor Insoll explained. We aim to study this further during the next stage of our archaeological investigation in this era by working on sites up to 100 kilometers distant.”