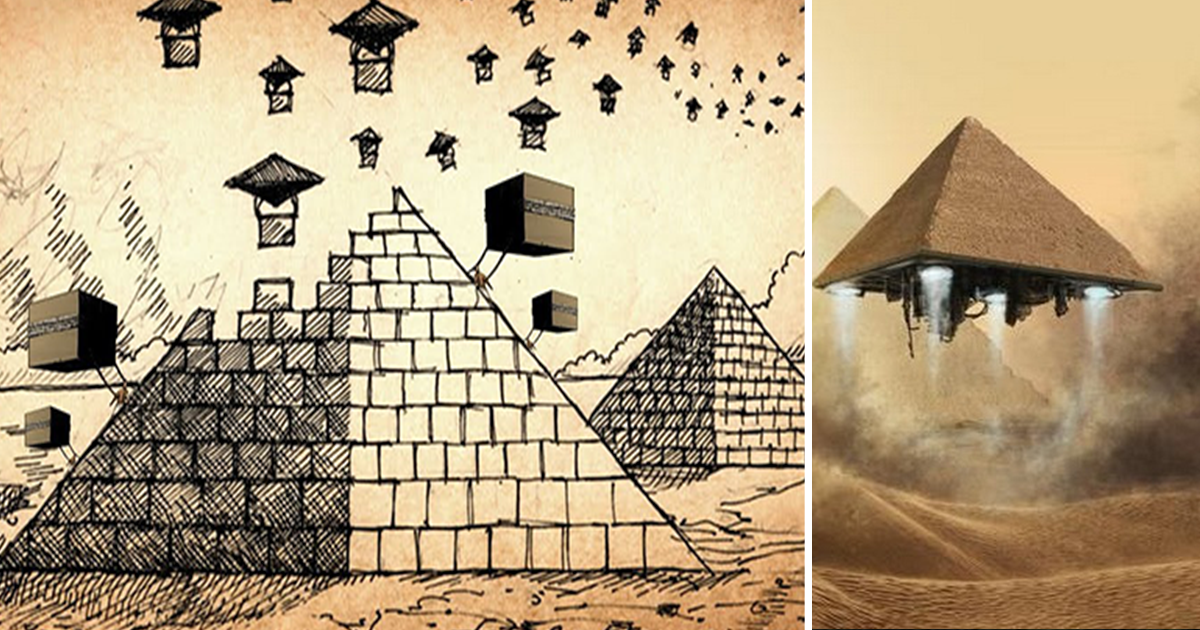 Numerous sources assert that the Ancient Egyptians built the pyramids and other large structures using sound. However, as various textbooks state, the construction was made possible by slaves, ropes, and bricks.

Of course, none of this is true because there is no evidence that such miracles can be done with sound. Henri Kelson is believed to have observed and explored levitation of sound in Tibet.

He revealed how Tibetan monks lifted boulders using pipes and drums, but he also described the entire method in minute detail — how they stood, what they sang, and how many individuals were present.

According to Kelson, all ancient nations mastered the art of sound levitation. It’s unsurprising that the Mayans reached such heights.

However, more than a century has passed since Kielson’s explanation, and schoolchildren continue to hear a different version.

Numerous countries, most notably Russia, have proved the feasibility of Kielson’s proposal. Additionally, Tokyo University’s Yun Rekimoto, Takayuki Hoshi, and Yoichi Occhiey demonstrated how sound waves can be utilized to move small objects in space. NASA and other space organizations have expressed an interest in this technology as well.

However, pyramids were still constructed manually by 100,000 slave troops…