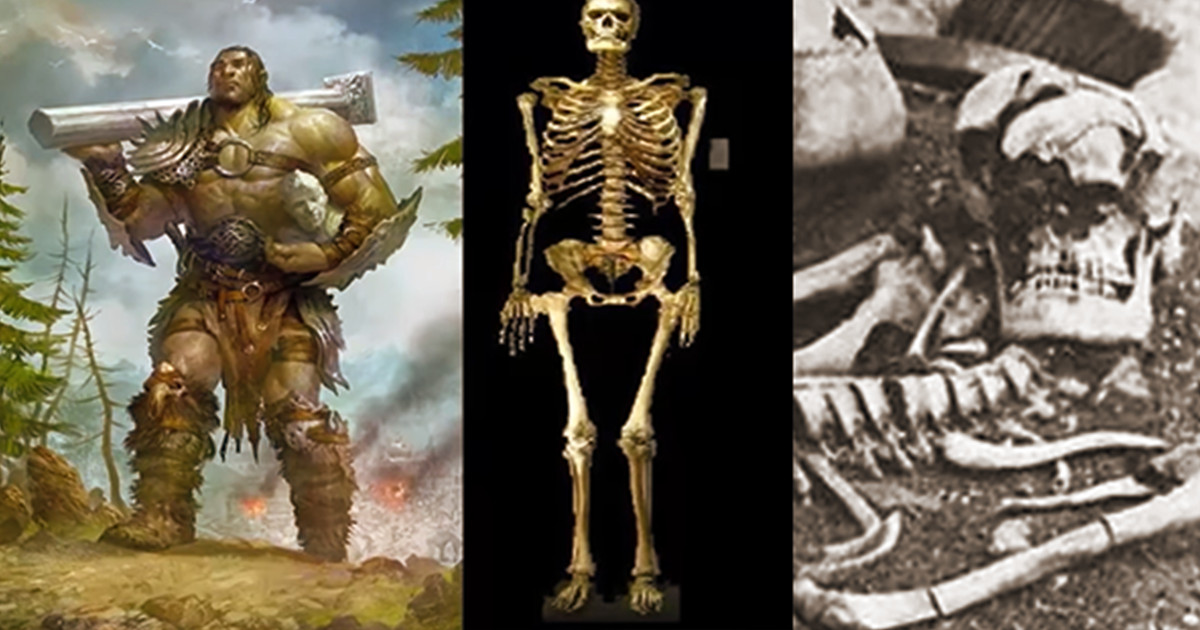 According to legend, when the Cherokees first landed in Ohio, they were met by a swarm of Giants. Because these creatures could only see in the dark, the Cherokees nicknamed them “Moon-Eyed Men.”

According to legend, white giants’ bones were unearthed in Choctaw and Chickasaw land. Legend has it that the Choctaw fought a race of giants on what is now Tennessee territory.

For many years, these stories were nothing more than myths and folklore. Nonetheless, future discoveries appear to contradict our knowledge of history, and many previously thought-to-be false statements have been proven to be right.

According to a story told by the Comanches in 1857, a race of white giant men once inhabited a vast area of what is now America.

Their structures were fantastic and complex, as well as extremely sophisticated for their time, and they had no rivals among the other tribes. They destroyed the Indians’ land by erecting massive settlements and fortresses on it.

Watch the video below and let us know what you think. Do you believe giants ever existed on Earth?