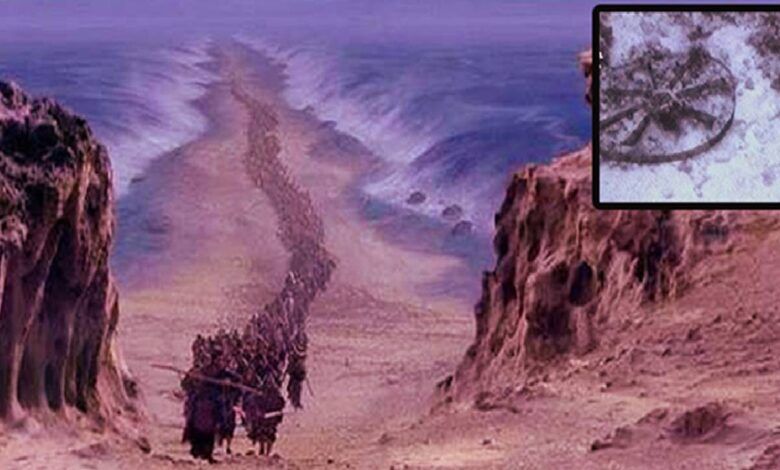 According to the Egyptian Ministry of Antiquities, researchers discovered relics of a huge Egyptian army from the fourteenth century BC in the Gulf of Suez. While searching for Stone Age and Bronze Age ships and artifacts, researchers came uncovered a vast mound of human bones that had been damaged by years of immersion.

They discovered around 400 bones, hundreds of weapons and pieces of armor, as well as the remains of two carriages, led by professor Abdel Muhammad Gader. Given the large number of discovered skeletons, it is possible that they were part of a large army. What’s more intriguing is that Master Gader believes the bodies may have ties to the mythical Exodus story.

The number of fatalities during Akhenaten’s reign indicates that a sizable army was devastated by the Red Sea’s waves. This appears to corroborate the biblical account of the Red Sea passage, in which the Egyptian army was wiped off in the process of the Jewish people crossing. How do you feel about this discovery?