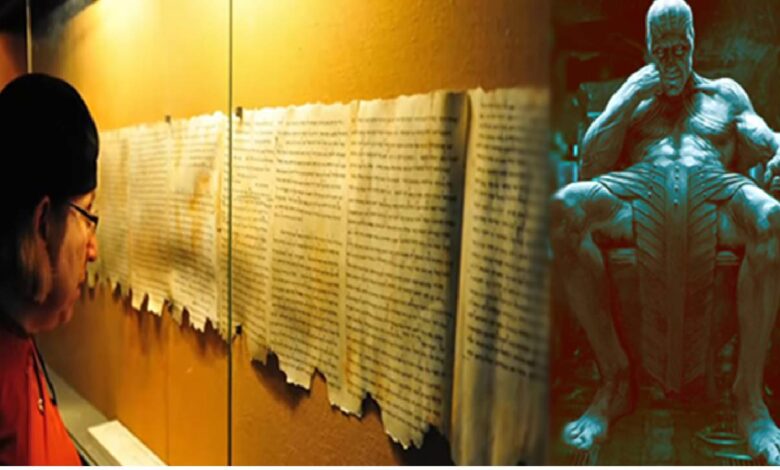 We made the most astonishing findings around 50 years ago when we discovered the “Book of the Giants,” which is a collection of stories about a guy named Mani and his journeys across the country of the Giants.

This old book was apparently very popular among the Manikins, and if the information is genuine, it acted as both a bedtime story and a warning to the true believers of the time. But, unfortunately, we’re getting ahead of ourselves, so let’s start with the story’s content.

In this chapter, we learn about the Giants, a race of tremendously strong and terrifying deities who would stop at nothing to destroy anything that comes into touch with them.

They were the result of an unholy union between God and mortal woman, and because the Giants were neither, they couldn’t handle it, opting to assault and destroy anything they could get their hands on, even cannibalizing each other to demonstrate control.

When Enoch learned of the Giants’ deeds, he promptly set out to bring them to justice. The book is hazy on what happened to them in the end, but it is certainly open to interpretation if Giants still dwell among us or whether this is merely a random religious fairy tale warning youngsters about the consequences of doing inappropriately.

Nothing is certain, save that this is an intriguing notion to speculate about.