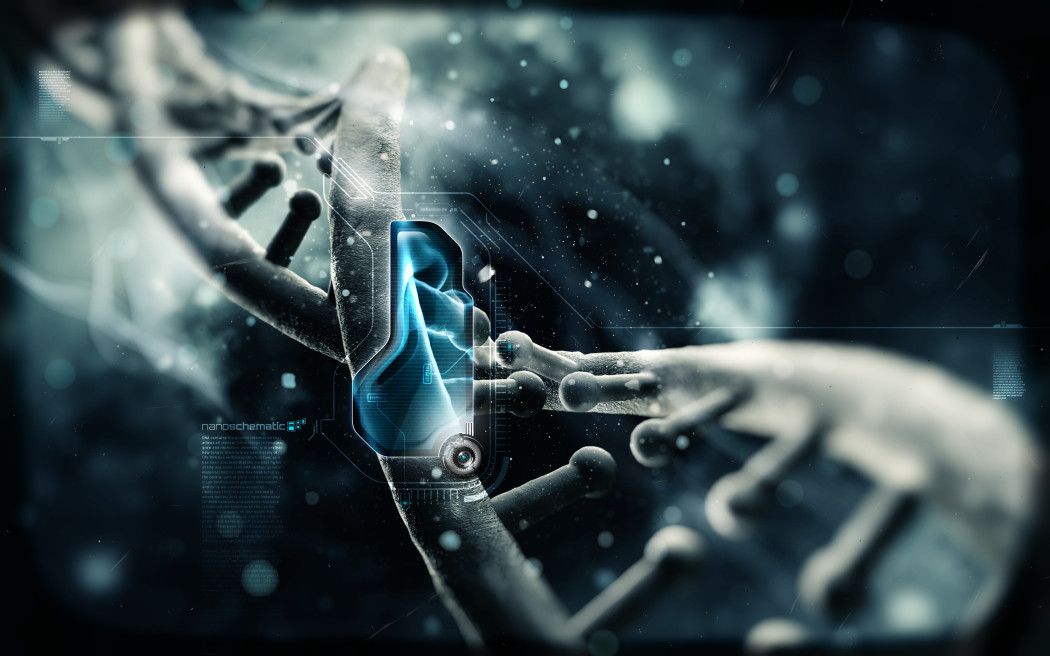 For decades, many writers and researchers have been inspired by the belief that the human species was created by Ancient Aliens. While orthodox science ignores the old alien theory, several pieces of evidence supporting it have been uncovered all across the world.

The most basic relationship between the birth of civilization and the presence of extraterrestrial aliens may be found in history, as it was documented thousands of years ago in ancient manuscripts and clay tablets.

The Ancient Sumerian King List, for example, portrays rulers who “descended from heaven” to rule over Earth for a total of 241,200 years, beginning with the first monarchy. Hermann Hilprecht, a German-American scholar, found this amazing inscription on a 4,000-year-old clay tablet at the start of the twentieth century. Hilprecht uncovered at least 18 comparable cuneiform tablets (c. 2017-1794 BCE).

They were not identical, but they shared information considered to have originated from a single Sumerian historical source. More than a dozen copies of the Sumerian King List have been discovered in Babylon, Susa, and Assyria, as well as the Royal Library of Nineveh, dating from the 7th century BC.

Unfortunately, traditional academics have refused to recognize that anything written down on the Sumerian King list is authentic, stating that the list is a mash-up of prehistorical and mythical accounts portraying Gods who reigned over the region for unusually lengthy periods of time.

While the aforementioned ancient writings are impressive, maybe even more so are the numerous artifacts recovered all around the world depicting beings who are strikingly similar to modern-day astronauts.

While we’re on the subject of astronauts, Al Worden, a former Apollo 15 astronaut, had some fascinating things to say about alien life in an interview with Good Morning Britain. Al Worden was an American astronaut and engineer who served as the Command Module Pilot on the Apollo 15 lunar mission in 1971.

He is one of just 24 people on Earth who has flown to the Moon. During his time alone in the Command Module Endeavour, the former astronaut was named the “Most Isolated Human Being” by the Guinness Book of World Records. He stated that humans are the descendants of ancient aliens.

When a presenter on the British television show “Good Morning Britain” was asked why so much money is spent on space missions when there are so many problems on Earth, he gave an unexpected answer. He was questioned if he believed in aliens. The remark undoubtedly surprised everyone watching the interview.

Here is the video:

According to the former Apollo 15 member, not only were aliens real, but they had come to Earth in the ancient past and founded our civilisation, and all we had to do to discover proof was look at old Sumerian literature.

“We are aliens, yet we mistake them for someone else.” We, on the other hand, arrived from somewhere else because someone else needed to exist, and they boarded a little spaceship and went here, landing and founding civilisation. Buy some Ancient Sumerian literature and read what they had to say if you don’t trust me. “They’ll tell you right away,” Worden added. He died away on March 18, 2020.

According to his own words, he was a devout follower of the ancient Sumerian writings. They demonstrate that humans and gods formerly coexisted, with people working as slaves to the gods and each Sumerian city guarded by its own deity. The first reference of a Sumerian creation narrative is found on a tablet recovered in Nippur, an ancient Sumerian city in Mesopotamia, in 1893.

According to the cuneiform tablets, in the beginning, Earth was ruled by human-like gods. When they first arrived on Earth, they labored over the earth and extracted the minerals to make it habitable. In addition, the poem hinted at a war between the gods and their slaves.

It is said that before humans, the Anunnaki (a group of ancient Sumerian, Akkadian, Assyrian, and Babylonian gods) used the Igigi (also spelled “Igigu”), the younger generation of Ancient Astronaut Gods, as servants to mine gold on Earth, but that they were later replaced by humans when the Annunaki rebelled. For the ancient Mesopotamians, heaven is divided into three domes.

The stars dwell in heaven’s lowest dome, while the Igigi, or younger gods, lived in the middle dome. The highest and most outermost dome of heaven was personified as a divinity of the sky. Dr. Ellis Silver, author of “Humans Are Not From Earth: A Scientific Review of the Evidence,” agrees with Al Worden and believes that aliens first established life on Earth millions of years ago.

According to him, humans should have been the most powerful race in the universe, but the mortal body failed to live in the Earth’s environment, and it is easily wounded by sunlight, natural disasters, and sicknesses. “Mankind is considered the most evolved species on the world,” he said, “yet it is oddly inappropriate and ill-equipped for Earth’s environment: sun-damaged skin, a strong hatred for naturally occurring foods, ridiculously high rates of chronic disease, and more.”

Dr. Ellis concluded that humans did not evolve from that strain of life, but rather evolved elsewhere and were brought to Earth (as fully grown Homo sapiens) between 60,000 and 200,000 years ago.